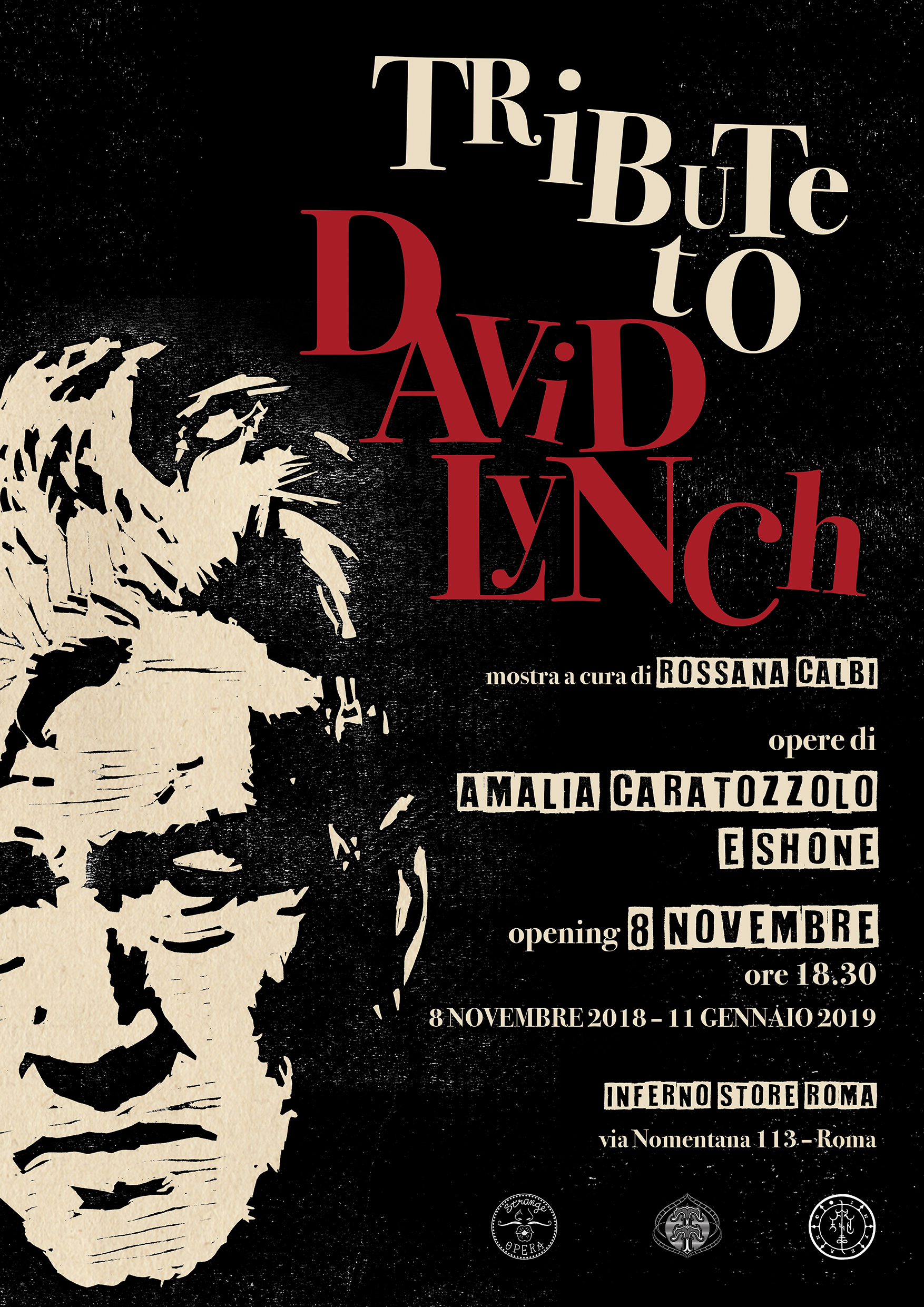 The duo-exhibition by the Sicilian illustrator Amalia Caratozzolo and the Roman writer Stefano Shone opened on Friday the second exhibition season at Inferno Store.  After the first round in Tuscany, ‘Tribute to David Lynch’ exhibition will stay in Rome until the 11th of January.

Between vynil discs, independent publication and music posters, Inferno Store opens with a homage to David Lynch combining the works of the Sicilian illustrator Amalia Caratozzolo and the Roman calligrapher and writer Stefano Shone. If Amalia Caratozzolo engraves the immortal expression of Lynch’s characters, Shone crystallises the essence of his movies in one significative quote. Curated by Rossana Calbi, the show plays with different backgrounds and artists to capture the iconic and mysterious world of Lynch’s characters and atmospheres.

Before Rome, the show was presented for the first time in Ambra, near Arezzo. Opening the Cinema season, the visual exhibition played with dynamic live performances and video-projections by Luca Zampi to explore the symbolic atmosphere created by the American director. Among screen projections, the burlesque performance by Elle Bottom Rouge, celebrating Mulholland Drive (2001), brought to life the artworks creating an invisible connection between the artworks and the screen. 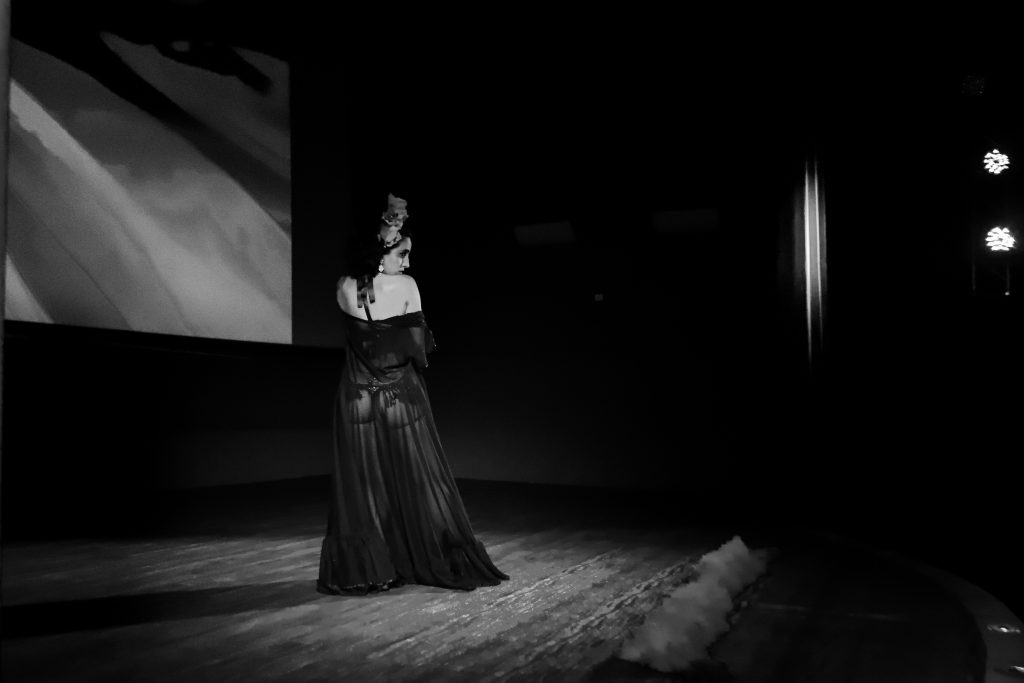 This time, the artworks are combined with texts to open new interpretations of Lynch’s influence on our society. A fanzine completely dedicated to the director collects the artworks of the exhibition and a comic strip by Adriana Farina and Massimiliano Filandoro. The visual exploration of Lynch’s iconic world is framed by the essays of two film critics, Matteo Marino and Daniele Silipo, reflecting on the influence of the filmmaker on our generation and cinema production.

The combination of perspectives and artists offers the bottom line to interpret this variety of suggestions. As in Lynch’s work the plot and message are always hidden and transformed by the iconic elements, Strange Opera proposes a show in evolution that homage an artist to create new art. Without forcing a unique reading of Lynch, this tribute creates a ground to suggest an interpretation of our time through the surreal and iconic world of the director that most influence our generation.

One Reply to “Tribute to David Lynch”