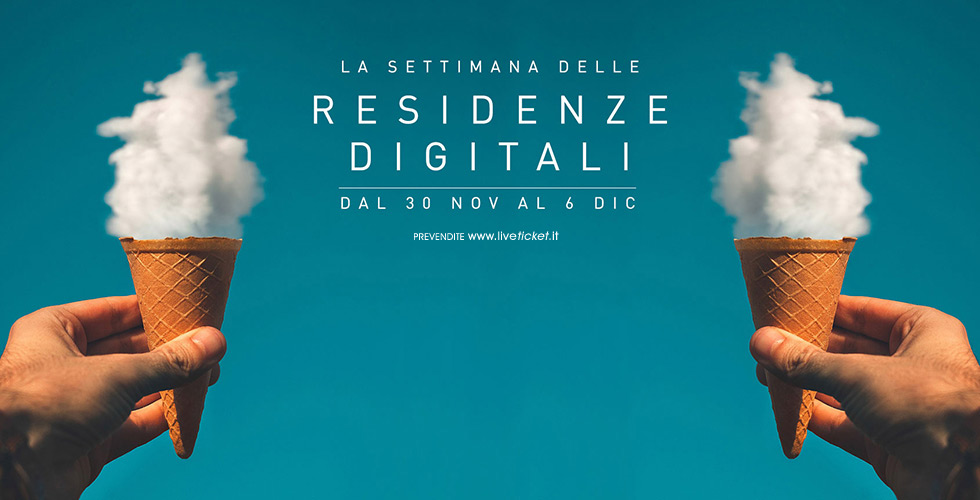 Part of ‘La Settimana delle Residenze Digitali’, Anatomies of Intelligence ended yesterday in the AMAT Virtual treater. The audiovisual performance hosted 25 spectators at the time letting the visitors interact with the data sets during the performance.

Promoted by Umanesimo Artificiale, the performance by international artists Joana Chicau e Jonathan Reus creates a parallel between an anatomic understanding of the body and the investigation on the anatomy of AI processes. The idea of the project is to open a dialogue between live performances and algorithmic processes combining research and bodies’ spectacularisation. While performances manipulate the browser, unlike live performances in the virtual theatre visitors can interact with the virtual archive on the screen.

Part of the program of La Settimana delle Residenze Digitali, this performance is promoted by Centro di Residenza della Toscana (Armunia – CapoTrave/Kilowatt), in collaboration with AMAT, Regione Marche, Anghiari Dance Hub, ATCL, Spazio Rossellini, under the supervision of researchers Anna Maria Monteverdi and Federica Patti. Started with the first lockdown in March, the project challenges the art community proposing a digital habitat to engage with the audience experimenting new forms of theatre and performances.

For this week of digital residency, the organization selected 5 projects to explore the potential of combining art and technology. Among Anatomies of Intelligence, the interactive performance Olympus: Prometeo by Spanish company Agrupación Señor Serrano critically explores Greek myths engaging with children through a narrative voice and images; K by Illoco Teatro is interactive research on Karl Rossmann transformed into a digital production with Andrea Cosentino and Sabina Guzzanti. Shakespeare Showdown – With a Kiss I Die by Turin collective Enchiridion is an idea of Francesca Montanino, Mauro Parrinello and Matteo Sintucci. The show re-interpret Romeo and Juliet’s story as a videogame where the visitors can also explore what is behind the digital scene.

For the last night on December 6, Isadora – The TikTok Dance Project by dancer and choreographer Giselda Ranieri, digital communication expert Simone Pacini, Isabella Brogi and Elisa Sirianni explore TikTok as a new mode to engage with the audience as a contemporary dancer. Starting during the first lockdown, before the performance artists will share their impression on limits and potentials of creative actions born on the web. The same day, there will also be the conference ‘Schermati’ organized by Genoa theatre in which Residenze Digitali’s partners will share their thoughts on the present and future of the digital scene. 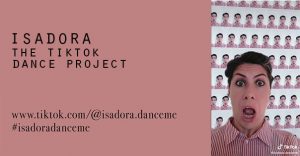 Combining diverse performative media and digital explorations, this digital residency explores the possible interactions between digital tools, dance and theatre. Thinking in terms of hybridisation, the projects explore different ways not only to interact with the audience online but also to let the visitor interact with the digital space during the performance. Still research in progress, this digital event is an example of a proactive attitude to the digital world and its potential, not only in terms of use but also to question our approach to technology.